» News » Dydu's news » Dydu raises 6.3 million euros to accelerate the technological development of its conversational robots and establish its position as market leader in France!

12 years after launching, dydu, the French leader in conversational robots (chatbots, callbots, voicebots), has announced a first round of funding, closing at €6.3M, with Entrepreneur Invest, Crédit Agricole Aquitaine and BPI. This marks a new chapter for the company, that has already deployed more than 160 projects with large groups in France and abroad (Orange, EDF, SNCF, PSA, Safran, Société Générale, etc), and will help accelerate the technological development of new functionalities, strengthen the position as leaders in France, and then open up the European market.

By 2024, an annual growth of 30% is forecast for the conversational AI and chatbot market (source: Marketsandmarkets). It is within this context of rapid development, supported by an acceleration in companies’ digital transformations and a sharp rise in self-care tools for the remote economy, that
dydu has decided to pursue its growth with this first round of funding.

This fundraising will enable the French leader to accelerate the technological development of its tools and services, particularly with advanced and facilitated interconnections between the conversational bot and the client’s collaborative tools or instant messaging system, greater autonomy for small businesses with self-service bots, a chatbox that be configured directly to deploy your chatbot or callbot, and innovation around voice technology to increase the implementation of callbots or voicebots in companies.

“The first investments will be allocated to our product and R&D teams, before extending to the sales and marketing teams, in order to maintain and accelerate our momentum in France this year and in Europe in 2022. Our international objectives will primarily focus on “RGPD compliant” European countries, in our 10 existing languages (French, English, Spanish, Italian, Romanian, Portuguese, German, etc.). We also aim to expand our network of partners to offer even more developed conversational solutions, that are, above all, accessible to everyone, no matter the size of the company or industry. We have more than 10 years of expertise and experience in this sector. As a result, we have been able to analyse the power of conversational robots and make them even more effective and easy to use. The chatbots we implement can handle several million dialogues per month. Such large volumes demonstrate the importance of these tools, as they relieve some of the pressure on operational teams and satisfy the users. Last but not least, in a highly demanding market, we allocate a large part of our investments to deploying solutions that ensure security, respect for privacy and digital accessibility,” Christopher Bonichon, General Director of dydu, adds.

This key stage for the company has brought some changes to the core group of founder-shareholders,
with Cyril Texier’s departure to work on new projects, and the arrival of Christophe Bonichon, dydu’s Managing Director since September 2018, and Entrepreneur Invest, as shareholders alongside Jérôme Vérité and Mathieu Changeat. With 45 employees spread over three sites in Paris, Bordeaux and Medellin (Columbia), dydu has announced that it is opening up 4 positions in its Product and IT divisions.

About dydu
Dydu, a software company specialising in automatic natural language processing, was created in 2009. The software enables clients to easily create and manage smart conversational robots themselves, whether chatbots, voicebots or callbots. Dydu works with a large number of clients on the CAC40 and SBF120. 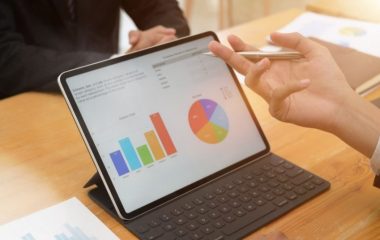 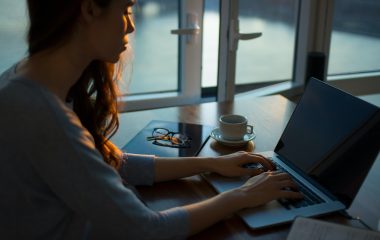 Chatbots, an integral part of your internal communication strategy 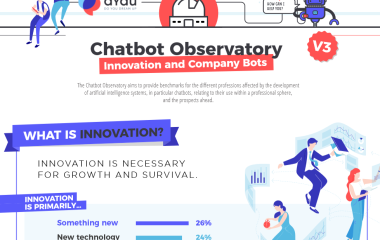