For a long time, we have enjoyed imagining a world in which robots and artificial intelligence come to replace man, from a functional, intellectual and even emotional standpoint. And in the worst case scenario, take control and try (in vain) to eradicate the human race #terminator. Thankfully, this is not the case.

When AI resurfaced as a major topic of public debate in 2015, a legitimate question emerged; are our jobs under threat? Will AI eventually replace some roles ? An (unsurprisingly) divisive debate that has led some to speak of a job market transformation. So, what’s the reality?

One thing is certain, numerous technologies are in vogue at the moment (machine learning, automated data collection and analysis, personal digital assistants, autonomous vehicles…), but some form of human assistance is always required to fully benefit from their functionalities. The technology alone is not mature enough to be used as it is, and research and development is always needed to optimise it. Within this context, new companies taking advantage of the AI boom are emerging, thus creating specific jobs to carry out their missions.

New jobs are also being created amongst the bigger players (digital innovation hubs, AI…), thus offering new opportunities. And those who have already put in place an AI-enriched solution (such as chatbots), are seizing the opportunity to free their teams of repetitive tasks, whilst also saving time and money for the more strategic ones.

As you will have understood, AI allows companies to increase the number of employees in order to optimise their performance. And not to lay them off.

And from a sociological standpoint?

The major movements that changed labour organisation immediately come to mind (Fordism, Toyotism…). These principles were also created to optimise company performance. Take Fordism for example; new processes led to a boost in productivity and a decrease in costs. And the icing on the cake? Wages went up to increase consumption. And yes, a loss of worker skills was also observed, forcing employees to retrain.

And in general, positions nowadays in which people acquire a life-long skill are increasingly rare. A lot of people will (or already have), at some point in life, need to retrain. Which is what we will see more and more with AI; jobs changing, others being created. For students, new specialisms have also emerged, following this trend. “Nothing is lost, nothing is created, everything is transformed” (or almost).

Training to save jobs

Within this context, training now plays, more than ever, a decisive role. It enables employees to develop their expertise or, if necessary, to be reassigned elsewhere, depending on the company’s needs. Adaptability is set to become a considerable asset on the job market. The ability to learn something new mid-career and change jobs quickly will be crucial. The companies who understand this will not only avoid redundancy waves, catastrophic for their image, but also retain staff. And all the while, develop their employer brand, a virtuous circle for attracting new talent. So, to all companies, big or small, may the training begin! 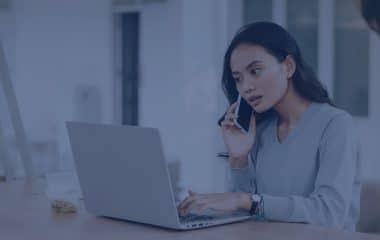 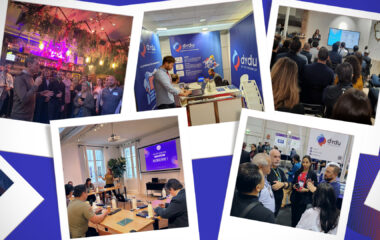 2022: A Year of Acceleration for Dydu 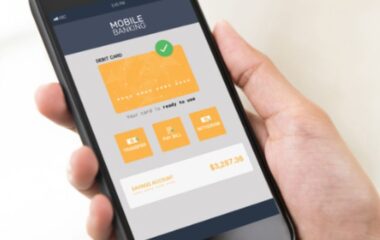